Cryptocurrencies have the aspect of not only investment but also epoch-making technology that drastically changes the conventional business model.

In this article, I will explain in an easy-to-understand manner, avoiding esoteric technical terms, so that even people who are not familiar with cryptocurrencies can understand the whole picture from the mechanism to investment methods and the latest cases.

Cryptocurrency is a currency that is traded on the Internet, and is also called crypto assets or digital currency. Legal tenders whose value is guaranteed by the government, such as the Japanese yen and the US dollar, have substance such as banknotes and coins, but since virtual currency is electronic data, there is no substance, and official managers of central banks such as the Bank of Japan There is no issuer. (There are also virtual currencies that have some management entities.)

In addition to Bitcoin, which started operation in 2009, there are many derivative virtual currencies such as Ethereum (ETH) and Ripple (XRP), “altcoin”.

I will explain the four components that are indispensable for understanding the mechanism of virtual currency.

Blockchain is a new database in which multiple administrators manage data in a distributed manner. Also called “distributed transaction ledger”. It is called a “blockchain” because “blocks” that store transaction information are connected like a chain.

There are two types of blockchain: “public type” where anyone can participate without an administrator, and “private type” and “consortium type” managed within a specific organization. In the case of the public type, since the user manages and monitors the transaction data published on the network, it is extremely difficult to falsify the data.

Blockchain is a technology invented in the process of developing Bitcoin, and is used in various virtual currencies, and is expected to be applied in a wide range of fields such as IoT and FinTech.

P2P (Peer to Peer) is a network method in which terminals communicate with each other. Terminals called “nodes” form a network like a network without going through a central server, and transaction data is shared and approved in that network.

In a centralized network that uses a central server, there is an increased risk of being unable to trade or being hacked when a server fails. By distributing data such as transaction history by P2P and holding it by each node, the risk can be significantly reduced.

The encryption technology used in Bitcoin is called ” public key cryptography ” and is more widely used than before for digital signatures and encryption of Internet communications. ” Public key (Public Key) ” and ” private key (Private Key) 2 one of the key that” has become the one set in pairs, with the public key that is made from a secret key, indicating the remittance of Bitcoin “Bitcoin Address “is created. Bitcoin remittance information is encrypted with a private key, and the recipient of Bitcoin decrypts the code with a public key.

Mining can require a large amount of electricity to process a huge amount of computation, and it costs a lot of electricity. When Bitcoin began to spread, there were cases where individuals mined on their own PCs, but nowadays, mining is systematically performed in countries where electricity prices are low, and some mining companies are oligopolistic.

Use of virtual currency

Cryptocurrencies have a strong image of investment, but their use is not limited to investment. I will explain five typical uses of virtual currency.

Cryptocurrencies can also be used as a means of remittance and payment. For example, in the case of Bitcoin, it is possible to transfer money between individuals (P2P) without going through a financial institution simply by specifying the Bitcoin address of the other party. You can also shop using virtual currency at physical stores and online shops that support virtual currency payment. Recently, a service that allows you to pay utility bills such as gas bills and electricity bills with Bitcoin has appeared.

Cryptocurrencies are also used as a means of donation. Fees are cheaper than donations made in legal tender, and due to the nature of blockchain, it is easy to understand “who donated to whom” and it is highly transparent. There are already cases of accepting donations in virtual currency at the Red Cross.

Cryptocurrencies are also used as a means of raising funds by companies. The financing method in which a company that wants to raise funds issues its own virtual currency and investors purchase it is called “ICO (Initial Coin Offering)”. There is also “STO (Security Token Offering)”, which issues stocks and corporate bonds as tokens on the blockchain to raise funds. Companies will be able to raise funds faster than initial public offerings (IPOs). 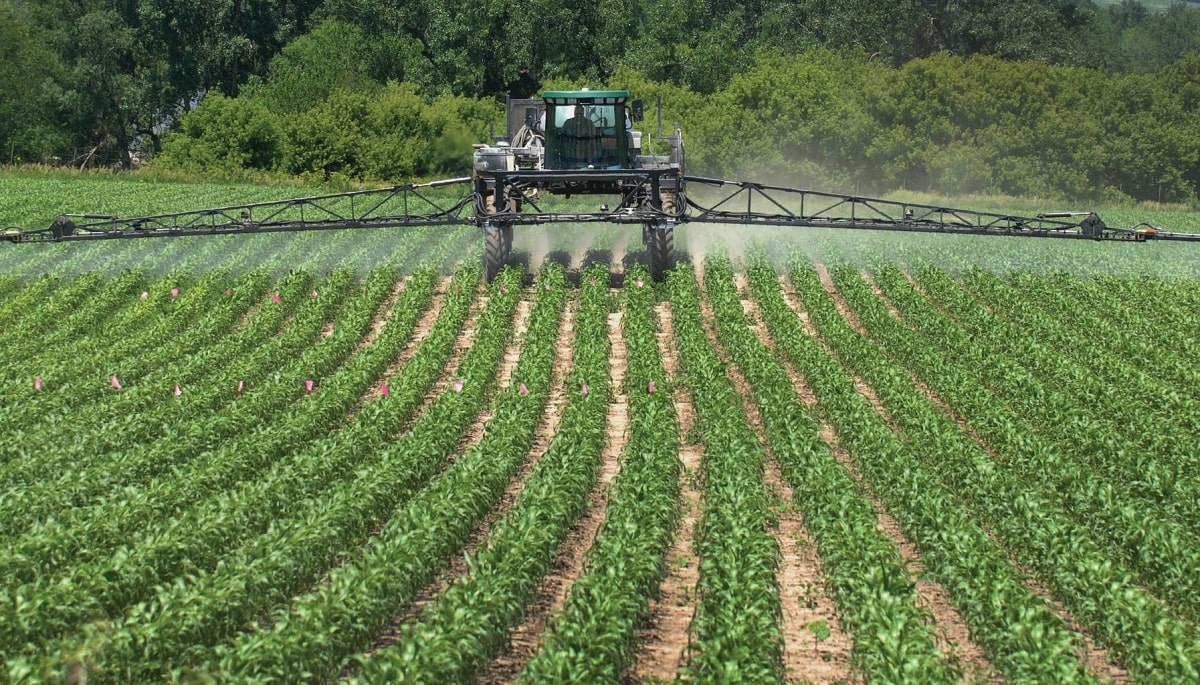 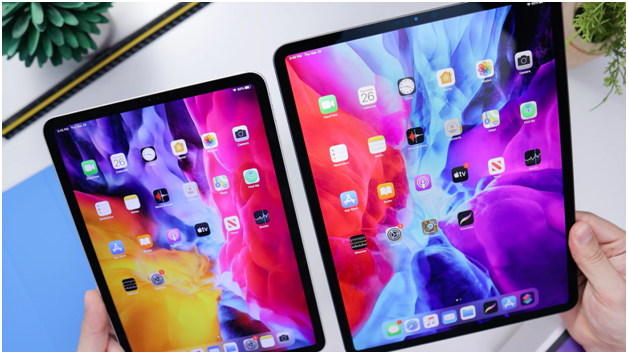