CSS is the language you need to create websites and is used with HTML. In addition, by introducing the CSS framework, even beginners can create a highly designed website. Here are 7 recommended CSS frameworks.

CSS stands for “Cascading Style Sheets”. It’s an essential language for creating the look of your website and is used with HTML.

CSS is classified as a style sheet language rather than a programming language. To put it simply, it is a language for designing websites so that the characters displayed in HTML are arranged and images are incorporated.

The content is also easy to understand, so you can learn skills by yourself. There are many people who are active in freelance using CSS, so it is a recommended language for programming beginners.

What is a framework?

A framework is like a programming kit that is already functional. In Excel, you can understand it by imagining something like a template.

With the introduction of the framework, even beginners can easily create applications. Also, in engineer development, there are many opportunities to use frameworks to improve work process efficiency.

What is a CSS framework?

A CSS framework is like a programming kit with pre-made buttons, forms, layouts, and more.

As you code CSS, the content becomes complicated and it becomes a hassle to organize. For example, a button with functionality can be a very long document. If you do that, you can use the CSS framework to make it simple and understandable to others.

The advantage of CSS frameworks is that you can create web pages without a designer. If you do not place importance on design such as management screen, you can create a web page that looks good to some extent by using the framework.

The content is easy to understand, so it’s easy to share with your team and easy to maintain.

There are many types of CSS frameworks, and it can be difficult to narrow down to one. However, each framework has a wide variety of features. Here are 7 recommended frameworks.

The version information is as of February 2021.

Bootstrap is a CSS framework developed by Twitter. First released in 2011, it’s a framework with a long history. Currently, version 5 is the latest.

Compared to other CSS frameworks, it has a large number of users, so it is characterized by many familiar designs. Therefore, it is often introduced when creating functionality-oriented web pages such as in-house tools and management screens.

Semantic UI is a CSS framework whose version 1.0 was released in 2014. Currently, version 2.4 is the latest.

The appeal of Semantic UI is its large number of templates and themes. You can use it as a framework as it is, but you can create a highly original website just by changing the combination of parts.

The appeal of Bluma is that you can use most templates without JavaScript. In addition, the documents are simple and rich in modern design, so it is possible to create a website that does not seem to have introduced the framework.

Foundation is a CSS framework whose version 2 was released in 2011. Currently, version 6 is the latest.

The Foundation is famous for being used by the world’s leading companies such as Amazon, Adobe and Disney. Not only the website but also the layout of HTML mail is exhibited, so you can create a web advertisement in a short time.

It’s highly customizable, but you can’t use it freely without some understanding of CSS.

The feature of UIKit is that it is lightweight and can be used with other frameworks. Also, it is popular that the class name of the document is easy to understand. For example, the class name is coded as “uk-” at the beginning, and the width is displayed as a number.

Version 1.0 of TailWind CSS was released in 2019. It has a short history compared to other frameworks, and the latest version is version 2.0.

A feature of TailWind CSS is that it makes it easy to organize utility classes. For example, if you want to create a highly original website, CSS coding can be complicated and lengthy.

Tail Wind CSS solves that problem. Therefore, it is a framework developed for those who have some understanding of CSS.

Materialize CSS was released in 2014 with version 0.99.0. Currently, version 1.0.0 is the latest. This framework is notorious for being developed by a team of students at Carnegie Mellon University.

The feature is that it is based on a simple design that can be adapted even if the device changes, that is, “material design” recommended by Google. This framework is recommended for those who are conscious of material design when creating websites. 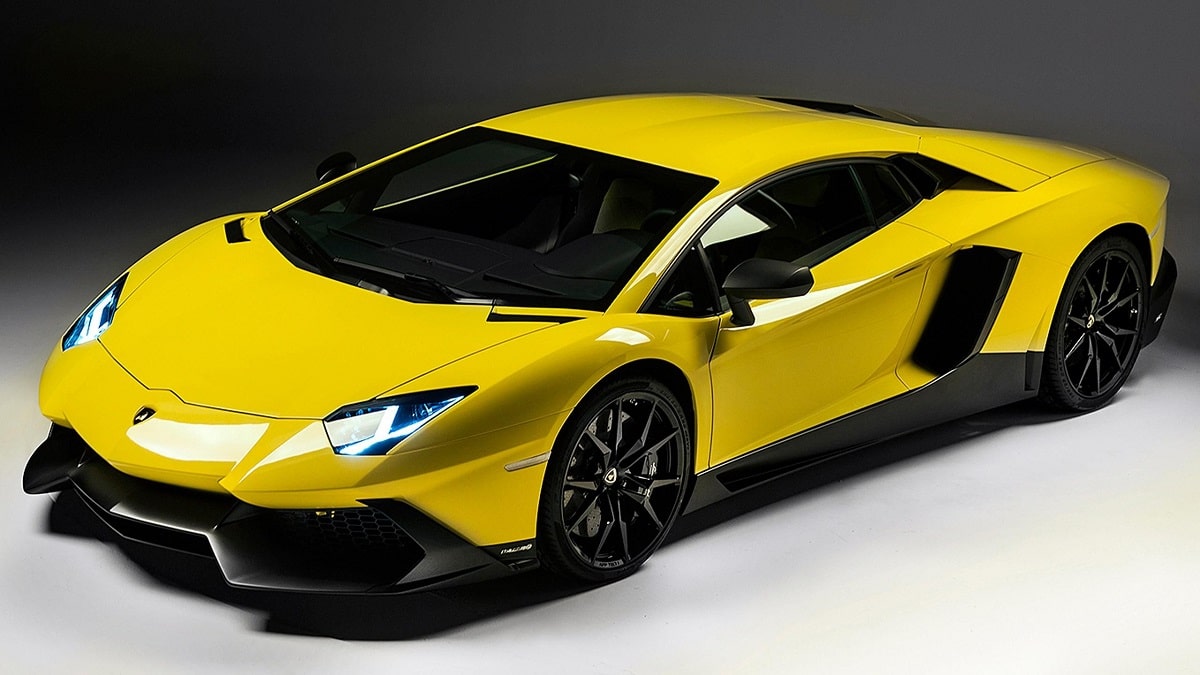 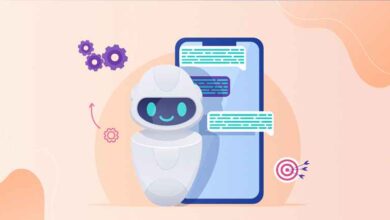 What is a chatbot? Introducing the mechanism and usage examples! 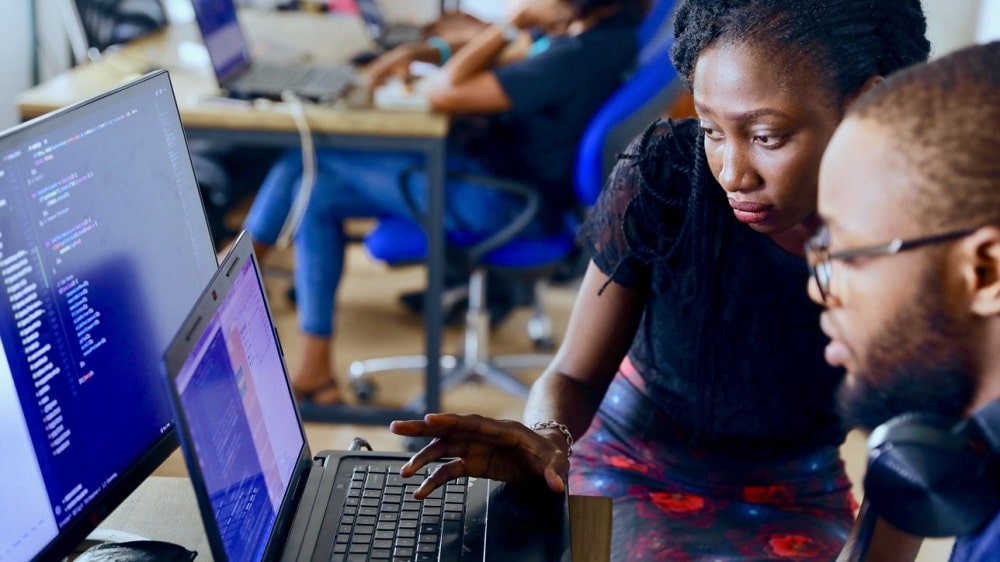